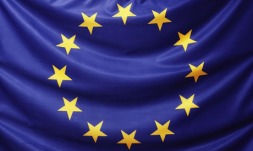 Europe, in the context of the EU, contains a myriad of states, but by and large, none of the members have any uncontrollable enmity towards one another. They do not view the governments of fellow EU members as threats to their security, although they may have internalized certain stereotypes about their neighbors that affect their dealings with other ethnic groups.  Nonetheless, none of the EU member states are preparing for war against one another, and any type of rivalry between them is principally economic, not military. END_OF_DOCUMENT_TOKEN_TO_BE_REPLACED

Bovdunov:  How do you assess the current events in the east of Ukraine? What is the meaning of the current geopolitical conflict? 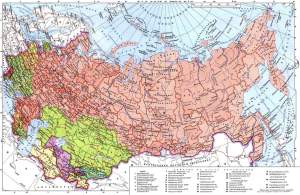 Nad: On the face of it this is a conflict between two nations – Ukrainian and Russian. At least that’s how it’s represented in the Western media. And that is, of course, deeply wrong. Western media have kept silent about, or are hiding the fact that “the Ukrainian nation” and “the Ukrainian state” actually has never really existed in history.  It is no doubt a cheap media trick and ruthless manipulation. END_OF_DOCUMENT_TOKEN_TO_BE_REPLACED

(Teša Tešanović is a journalist, philosopher, and an organizer of the Serbian Radical Party)

We are joined today by Joaquin Flores from the Belgrade based think-tank, the Center for Syncretic Studies.  He is the director of the center, which while is clearly ideologically charged in some way, claims to be neither left, center, or right.

They are producing a combination of orthodox and heterodox material.  Today we want to learn a little more about the Center itself and also how they are approaching some of the general economic and geostrategic questions of the day, and also about the Kosovo question in Serbia.

END_OF_DOCUMENT_TOKEN_TO_BE_REPLACED 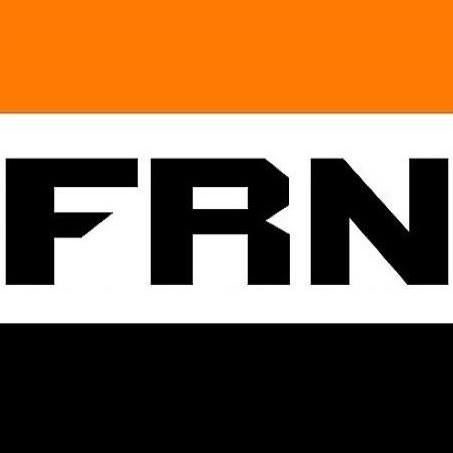 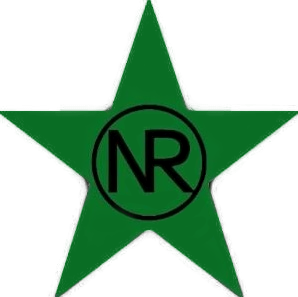 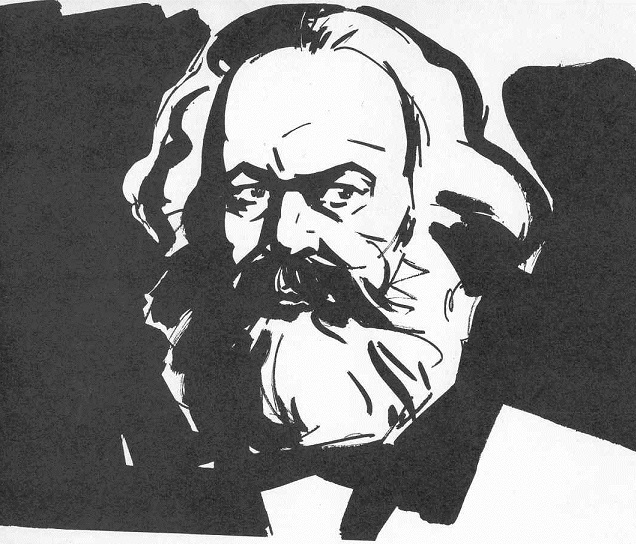